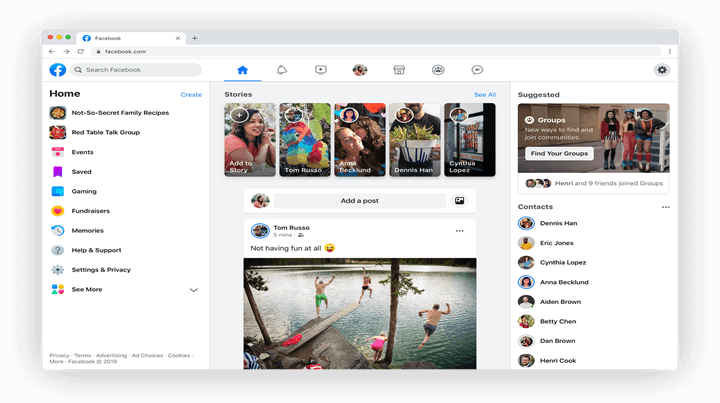 Mark Zuckerberg, Chairman and CEO of Facebook, announced some of the changes which will be coming to Facebook at the recent F8 Developer Conference. These changes are radical and will completely change how Facebook “looks” including no more classic “blue” color on the page along with a redesigned icon. 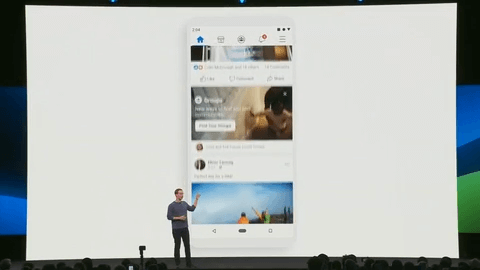 It has been speculated that these vital changes are happening so Facebook can better compete with the popularity of Instagram and Snapchat. Both “Insta” and “Snap” feature a dynamic messenger style interface. The messenger style interface has been outpacing the news feed style in popularity and making the latter seem outdated and unappealing. Facebook has also been losing popularity with an important demographic, users in their twenties and thirties.

This redesign is being actualized so that it will potentially capture the crucial “millennial” demographic. Facebook is now promoting Messenger as a social network within a social network in order to build its cachet. And Facebook’s Messenger will also be configured to operate as the fastest social media app to appeal to users who want everything on their phones or devices to run “faster.”

On the business side, Facebook has rolled out an improved Ads Manager and Business Manager interface which is more user-friendly to both individual advertisers and Social Media Marketing specialists who run ads for multiple clients on the platform. While Mark Zuckerberg and Facebook senior staff didn’t have an exact date for the roll-out for Facebook’s new look and focus on Messenger, it is expected that these changes will happen later this year.

It Is Time to Say Goodbye to Google Analytics Universal