Home Search Engines Is it Safe to Use AI Generated Text on Websites? 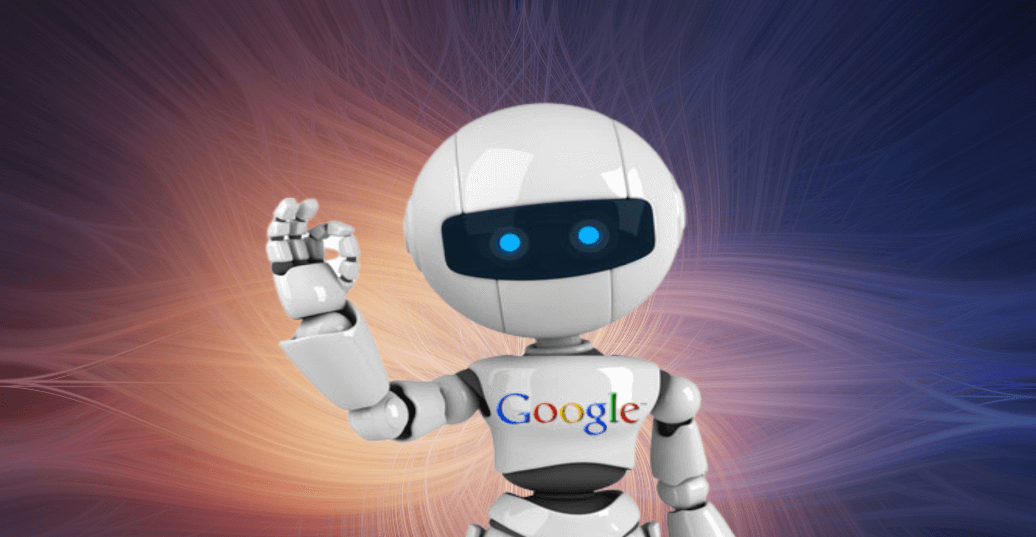 For the last few months, there has been nothing else being talked about in the SEO world other than a “miracle tool” – ChatGPT that will answer your questions or create an article for your website in few seconds. Just type in the question correctly, and boom, the article is ready.

See how easy it can be:

How about security and SEO?

Here’s the problem. Of course, no one wants the entire internet to be overflowing with automatically generated content. Why? Machines can’t replace the quality and creativity that humans generate (at least not today). Let’s look into the literature. Imagine if all 2,000 of Balzac‘s characters were generated by machines and that these characters were created in 10 minutes instead of the years this French writer invested in his life’s work. Imagine if the works of the greats were written by a machine. The quality and overall feel of such works would be absolutely nowhere else. Of course, this problem is not only related to the literature.

Recently, people from Google have also commented on this, and thanks to partial information, we know that Google analyses content and that if it discovers a text that has been automatically generated, it is not going to do any good. Thanks to people like Danny Sullivan from Google, we know that Google uses artificial intelligence (AI) to detect artificial content on the Internet.

Yes or no? Should you use AI-generated text?

Our answer is, no. While the technology is in its infancy and the temptation and potential seem huge, we certainly don’t recommend it. In recent updates (example Google Content Helpful Update), Google has been actively implementing technologies that detect text from AI tools and make the pages in question less valuable. Whether the text is AI-generated or real writing can now be detected, for example, via the service: huggingface.co/openai-detector/. If one site can do it, surely a colossus like Google can do it too.

Relevations of the Big Yandex Leak

We use cookies to ensure that we give you the best experience on our website. If you continue to use this site we will assume that you agree.OK