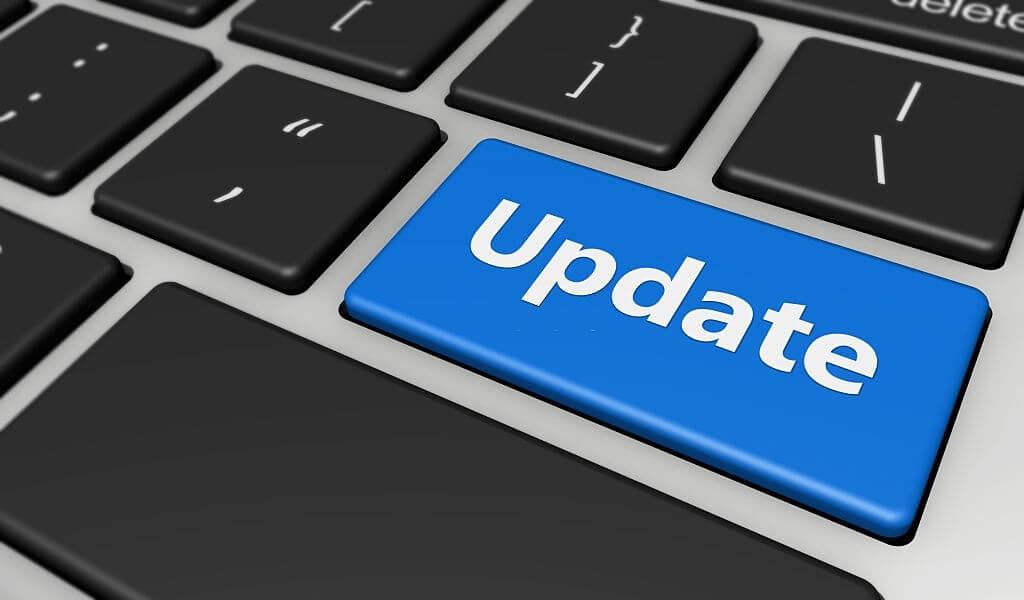 A business brand cannot sit composed whenever Google releases the core update of the year. It is well-known to every trading house that during June and December, Core Update Google forecasts. That shows the ranking status of different websites in various Search Engines. Although the core updates release in June and December, the time also may vary and comes back and forth. That is might be the reason the June core update rolling out gets a slow procedure. According to experts, it is happening because Google’s newest rollout is started on the 2nd of June, which will be a lengthy process and take almost fourteen days.

What is the reason for being so long? This time, updating has been going longer, as worldwide websites are on the bucket list. Various sites are included in different categories, and sorting is going on through the latest criteria. That is why Google is rolling out, taking a bit of time than the December rollout last year. So, if your company website is on this list, then have patients, and watch till the end. Why is it saying to wait if you have already got the update? This time, bulk data has been updating, and frequently the position has been changing for many websites. So, before having the winning smile, you have to wait a bit more.

This June 2021 rollout has started with global websites with all regions, languages, and business ranking, no matter how big or small it is. Ranking fluctuation has been noticed, same as the other diverse month updates. But this time, volatility belongs to extreme-wide global data collection. The ranking fluctuation is normal, yet no significant up-down has been viewed up to June 5th and 6th. 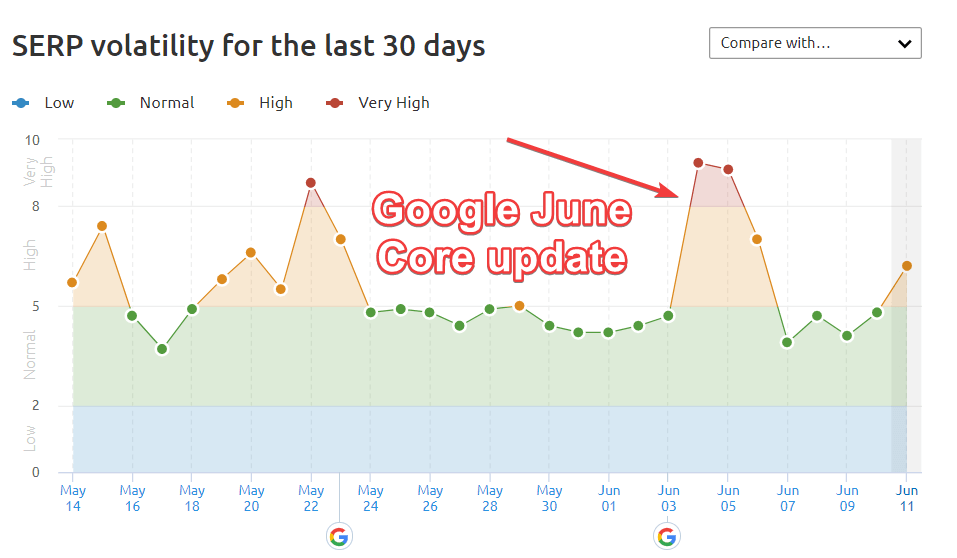 Have not your business website got any core update information from Google yet? Then it may come in next month. In July, the core update process will be continued, as Google officially announced. Many websites are unable to send the planned improvement updates. They will get some time to make it ready by the next month. So, the core updating would not be completed by this month, as July rolling out will be started. It is better to keep an eye on core updates information. Because the time of July 2021 core update is not announced yet. You may get the status ranking and update details by next month.

A company should not celebrate if the website update has already come. Because the July update is pending, and the report shows volatile positions for almost all the categorically divided websites. If it is scoring as expected now, it can touch the bottom line later. So, before celebrating success, every company must check out the Google core updates regularly. The top-listed data providers like Semrush, Searchmetrics, RankRanger, Sistrix suggest.

However, a website may get a lower ranking despite well-performance. If such a thing happens, take suggestions from recovery updates and increase the position with the higher ranking.