Home Web Design WordPress and its importance to blogging 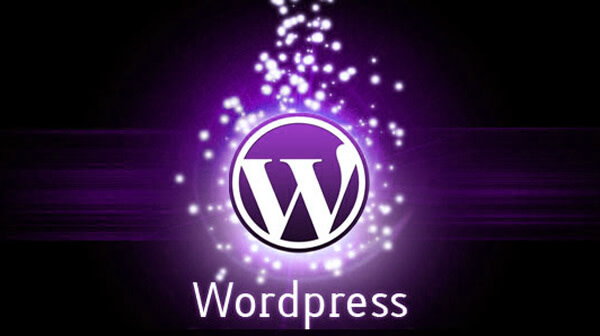 WordPress is defined as a content management system and an open source blogging tool that is based on MySQL and PHP. The tool is feature rich and includes template system on plug-in architecture that makes it easy for a developer to include third-party plug-ins. According to a survey, 16.7% of Internet is utilizing WordPress as an important content management system tool. It is also the favorite blogging tool used by individuals, business enterprises and organizations to promote products and increase sales over the Internet. The first version was released in the year 2003 by Mike Little and Matt Mullenweg.

The current stable version 3.4.2 was released in the year 2012 and has been downloaded by over hundred million users. The template system of WordPress is dependent on template processor. The best advantage of this tool is that a user can easily switch between themes as and when required. Themes allow a user to increase the functionality and change the physical appearance of the website in order to attract customers. The best part of all is that the switchover between one web template to another does not require any alteration to the content of structure. This has increased the ease of operation and also the ability for system admin to enhance the appearance of the website.

In order to increase the customisation, word press has allowed PHP and HTML code editing option. This further scaled the importance of WordPress in the present World Wide Web usage. Due to its easy plug-in architecture, developers are building a number of plug-ins as and when required that increases the functionality and features of a website. Currently there are over 18,000 plug-ins are available in the database of WordPress. Widgets are also provided into the WordPress making it convenient for users to drag and drop content onto the sidebar of the website.

WordPress has also allowed multi-blogging and multi-user usage of the web template using concurrent copies. It was possible after installation was carried out at a centralised location that is maintained by centralised administrative. The multi user ability offered by WordPress has increased the features and possibilities for a website to gain complete control of the blog from the dashboard. Eight new tables are added for every single blog that has been built on WordPress multi user account. WordPress is also available for mobile platforms such as blackberry, iOS, Windows phone, android and WebOS.