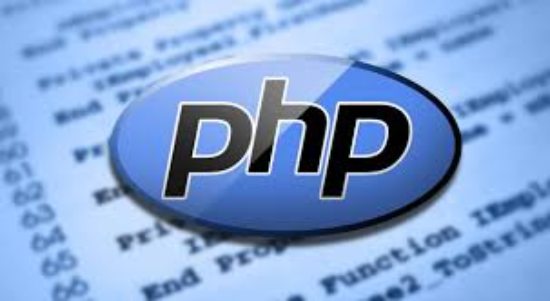 PHP is a scripting language that is helpful for server side editing. It is an open source language that has been basically designed to improve web development activity to create WebPages. It is also the first server side scripting language to be used along with HTML source code. Interpretation of the code is carried out by PHP processor and web server resulting in the end webpage. It also provided an opportunity for websites to build standalone graphical applications. This is due to the ability of PHP to stand as common line interface. Another major advantage of PHP is its ability to be installed on any operating system, web server and stand-alone systems.

According to a recent survey, PHP is installed on over 1 million web servers and 20 million websites. Leading content management framework provider such as Drupal, Joomla, WordPress and MediaWiki use PHP as the main Hypertext preprocessor. It was originally created in the year 1995 by Rasmus Lerdorf. The software is free to download and is released to public under PHP license. PHP license is incompatible with GNU General Public license. The reason behind this is due to the restriction that PHP has created in using the term PHP. Rasmus utilized Perl script to build the first developmental activity of PHP in the year 1994. He termed it as personal home page tools.

Rasmus also released personal home page tools version 1.0 to the public in the year 1995. This was intended to improve the code that has been utilized and also to locate any bugs present in the coding of the structure. A development team was formed and after months of research and testing, the version 2 was released in the year 1997. In the same year, Israeli developers Andi Gutmans and Zeev Suraski rewrote the entire parser that formed as the foundation to PHP version 3. It was then that PHP was renamed to Hypertext preprocessor. The official launch of version 3 was released in the year 1998.

The two developers began to rewrite once again the core of the PHP choosing Zend Engine in the year 1999. It was in the year 2000 that PHP version 4 was released that was entirely based on Zend Engine version 1.0. PHP version 5 was under development for several years. It was in this version that PHP has started to support Unicode strings that allows class-, function-names, method- and ASCII characters.